Why are biomass electricity emissions counted as zero in the energy sector? 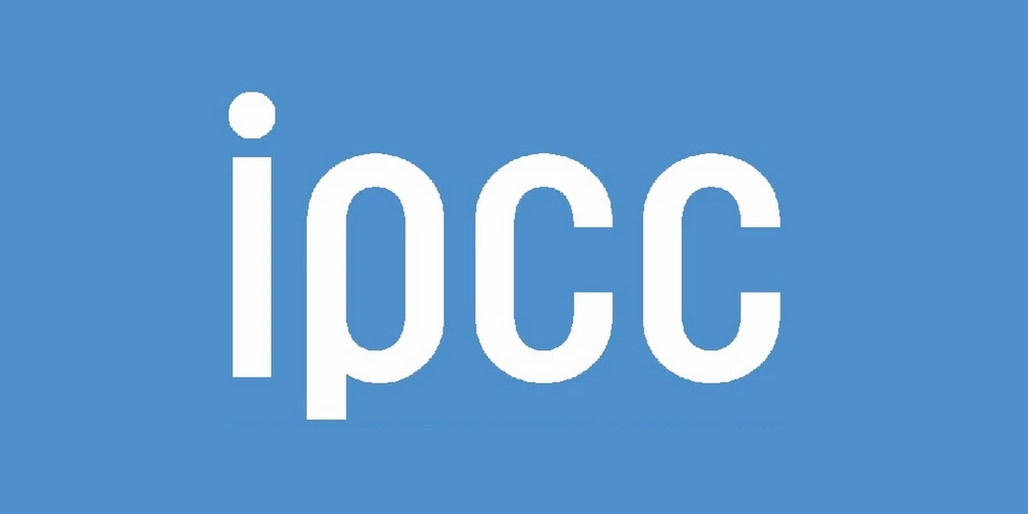 It’s a question that causes a lot of confusion: why are carbon emissions from biomass electricity counted as zero in the electricity sector? Some people think this equals a ‘black hole’ in the carbon accounting of biomass, but that isn’t true. The emissions are always counted, but in a slightly different way to most electricity sources.

The international carbon accounting rules are decided by the world’s top independent climate science body, the UN’s Intergovernmental Panel on Climate Change (IPCC), which is made up of thousands of scientists, all focused on specific areas of climate policy. It regularly reviews and refines the ways in which greenhouse gas emissions are reported, to take account of changes in science and technology and to ensure it’s being done correctly. The last review was in 2019, when it confirmed the current arrangements.

The rules state that each country must report their carbon emissions, as set out in the Kyoto and Paris climate agreements. They do so by sector, so there are emissions numbers specific to the electricity sector, various parts of the transport sector, and so on. You can find the UK’s latest accounts here.

Of course, bioenergy used for power and heat sits across two sectors – forestry, agriculture and other land uses and energy.

The fuel for bioenergy is accounted for in the ‘Agriculture, Forestry and Other Land Use’, or AFOLU, sector. Biomass from this sector plays a central role in absorbing carbon from the atmosphere, thereby helping to balance carbon levels. In the AFOLU sector’s accounts, carbon emissions are recorded whenever there are harvests. For example, if a tree is cut down, that’s counted as an ‘emission’ of carbon from the AFOLU sector. When a tree grows, capturing and storing carbon in the process, that growth is subtracted from the emissions of the sector. So, if deforestation occurs, this will be shown in the accounting as an increase in the emissions from the AFOLU sector. If a forest is experiencing net growth, then it will show as lower or possibly negative emissions in the AFOLU accounts.

In the electricity sector, most fuels are counted when they are used as fuel. This is because they don’t have a carbon impact until that point – a lump of coal is fairly inert until you burn it. So, when it’s burned, it is counted as an emission. But the fuel in bioenergy has already been accounted in the AFOLU sector, where it forms an active part of the carbon cycle.

In effect, the IPCC is saying that the forest and the power station form part of one carbon system. As the IPCC puts it, “This provides a complete picture of a country’s energy system and avoids double counting of emissions with those reported in the AFOLU sector.”

It’s important to remember that carbon emissions from the supply chain – things like production, processing and transport – are recorded by the electricity sector and audited independently, so biomass isn’t seen as ‘zero carbon’. Methane and nitrous oxide emissions are also counted in the energy sector, as these are more a matter of power station operations and can’t easily be linked to biomass harvesting.

Because we count the CO2 emissions from bioenergy in the AFOLU sector, we don’t then count them again in the electricity sector (known as ‘stack emissions’ – a ‘stack’ is a power station’s chimney). Doing this would lead to double counting – the same carbon emissions counted twice. That would lead to inaccuracies in the carbon inventories, making it harder to understand what’s happening with global emissions. It might also falsely make bioenergy appear to have worse carbon emissions than it really does. Given that bioenergy is potentially one of the most abundant renewables in the world, it would be wrong and counter-productive to apply inaccurately stringent accounting conditions to it.

Some critics have argued that carbon emissions should not be counted in the AFOLU sector at all, but in the electricity sector, since that’s where the fuel is converted to energy. However, doing this would mean that we ignored what’s happening in the AFOLU sector. This is a vitally important sector, partly because it’s where a great deal of carbon absorption happens. Carbon is removed from the atmosphere by the oceans, forests, grasslands, peats and soils of the world. We therefore need to have a close eye on carbon emissions in this sector and can’t afford to ignore deforestation. Carbon emissions for bioenergy are therefore “counted in the forest”.

The IPCC approach to carbon accounting doesn’t remove the need for strict sustainability regulations, which the UK has had in place for over a decade, and also certification schemes such as the Sustainable Biomass Program. But it does ensure that the numbers are reported accurately.